Sri Lanka seems set to accomplish its goal of ensuring that all children have the opportunity to attend school, with the Sri Lankan population having a literacy rate of 92 percent by 2015, higher than that expected for a developing country. However, despite the progress that has been made, many children still lack the educational opportunities they need.

Angunukolwawewa School is located in a village named Sethsirigama, Thanamalwila, one hour's drive from Udawalawe. This school is run in a rural area, and due to the lack of teacher resources, there's no English class. Therefore, the students could barely speak it, and we needed an interpreter to help us interact with them.

Once we arrived, students were asked to gather together in a large classroom. In order to give a general introduction to China, we drew two maps, one of China and the other of Sri Lanka. After describing the distance between the two countries, we asked the question: From two different countries with such a long distance, could we be friends? 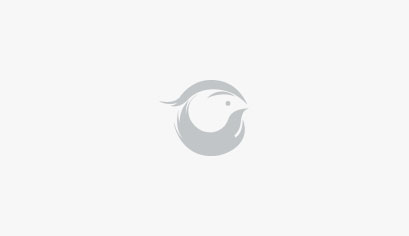 The classroom suddenly fell into silence. Then a villager and a student were invited to the stage, and we asked the students if an adult and a child could be friends. Students burst out laughing and exclaimed, "Yes!" in a single English word. We continued to tell them that this adult was like a big country (China), while the child was a small one (Sri Lanka), and no matter what their size or age, they could be friends. Then these two people on the stage held hands tightly.

The friendship between China and Sri Lanka started in 1957. Up until now, it has been 60 years. Sixty years is a long time for these little kids, but it is not long enough for the friendship between the nations. One of our volunteers, Sara, said: "Despite our differences and the distance between us, we shared common aspirations; may our friendship last forever!"

What Our Clients Say About Us

STAY IN TOUCH WITH US

Subscribe to our newsletter so we can provide you with insider travel information, exclusive offers, and discounts.

Accept & Continue
We use cookies to improve user experience, enable social media functions, analyze data, and fulfill other marketing purposes as described in our cookie policy.